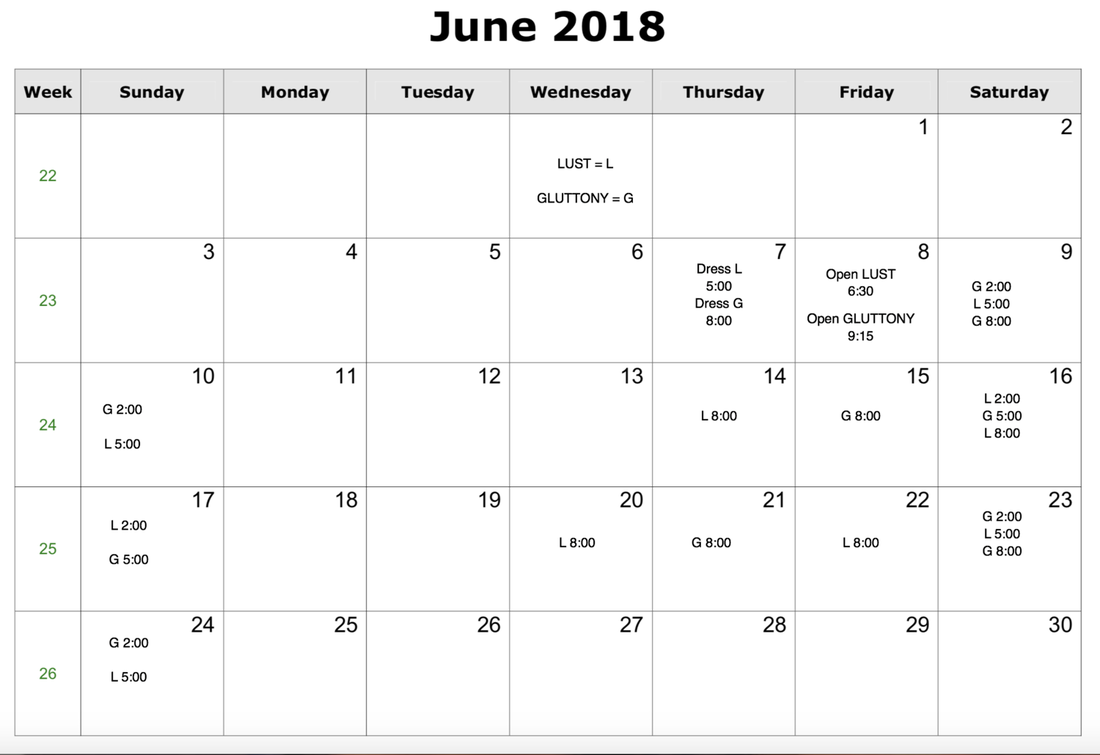 … is a company of actors, writers and directors , many of whom have worked together for decades with a dedication to develop and foster new American plays.

MISSION STATEMENT
The New Circle Theatre Company’s (NCTC) mission is to create theatre that illuminates and questions the world in which we live, by supporting and promoting the voice of the playwright.  We are a company of writers, actors, directors and designers working together to nurture the journey of a play through all stages of development, from original concept to production.   We celebrate our history of excellence established by giants of the American theatre by offering a compassionate and inspirational environment to our artists so that they can safely experiment and grow.  We foster diversity and parity as essential factors to achieve our mission.  NCTC’s objective is to stimulate, educate, and inspire our audience and our community by creating theatrical productions of the highest caliber that can elevate the human spirit, and address the challenges of the 21st Century.

OUR BACKGROUND
New Circle Theatre Company (NCTC) traces its lineage back to the  Circle Repertory Company and the Circle Rep Lab.   When Circle Rep closed its doors in 1996, Michael Warren Powell, the Lab's long-time Artistic Director, started a new company with the aim of continuing the work of Circle.  Michael, along with many of the Circle family, founded the Lab Theater Company which eventually became Circle East.  Michael continued his inspirational leadership of the company until his death in July 2016.  New Circle Theatre Company was established to carry on this legacy.

OUR HERITAGE
This legacy began in the early 1960’s at the Caffe Cino and the formation of the Off-Off-Broadway movement.  It was at the Cino where Michael Warren Powell, his friend, a young playwright named Lanford Wilson and director Marshall W. Mason got their start in New York theatre.

In 1969, Marshall, Lanford, actor Tayna Berezin, and actor/director Rob Thirkield founded the Circle Repertory Company, which the New York Times called “the chief creator of new American plays.”   For years the Circle Repertory Company continued producing new and innovative work, launching the careers of many of the most consequential theatre artists of the last three decades of the 20th Century.

New Circle Theatre Company’s mission remains dedicated to this legacy and to the development of new plays by continuing the tradition handed down to us by these pioneering and influential artists.