With Book, Music and Lyrics by Rori Nogee

Siren’s Den is a full length rock musical about the emptiness of fame, the blindness of love, and the healing powers of music.   It features 12 powerhouse performers and an original score with driving rock melodies in the vein of Rent and Spring Awakening.

The show is a dark, modern twist on the myth of the ancient Greek sirens who lured sailors to their deaths with their songs.  Here, the turbulent sea is the music industry, and the siren is Skylar Cole, a seductive indie rock singer in NYC who performs at the popular music venue, The Siren's Den.
Skylar’s biggest fan is Remy Morgan, a young, aspiring singer who finds that her songwriting is fueled by her time spent with Skylar.  Although Remy and Skylar form an immediate bond, their attempts at connection are thwarted by Skylar’s hungry fans known as Vultures, her possessive personal assistant, her suspicious boyfriend, and her own sordid past.

Soon, Remy finds herself drawn into a world of drugs, lust and empty promises, where  some idols don’t deserve pedestals and some dreams come with dire consequences. 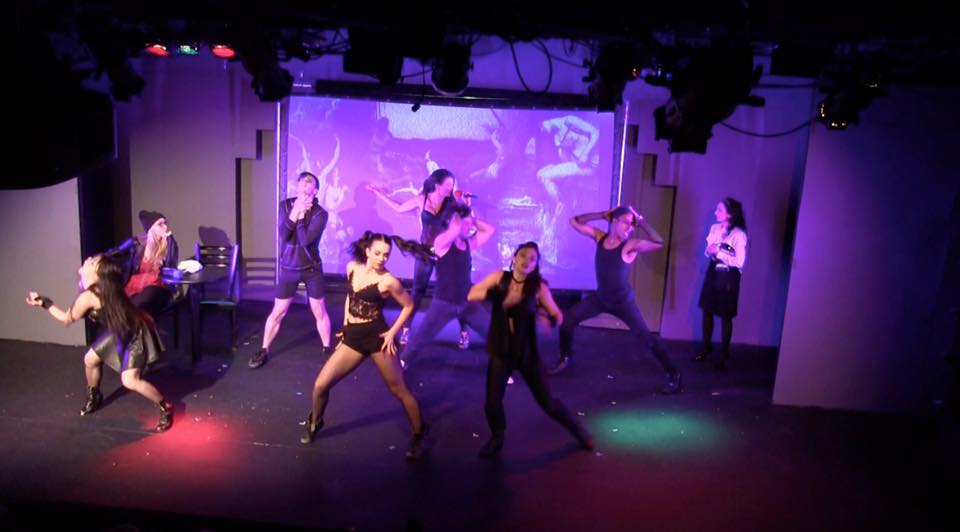 “Siren’s Den” appeared in the 2014 West Village Musical Theater Festival, at Under St. Mark’s in 2015 for a staged reading, and was a semi-finalist in the 2016 New York New Work’s Theater Festival.
For more information: www.sirensdenthemusical.com