Presented by 24 Bond Arts Center with The Gene Frankel Theatre 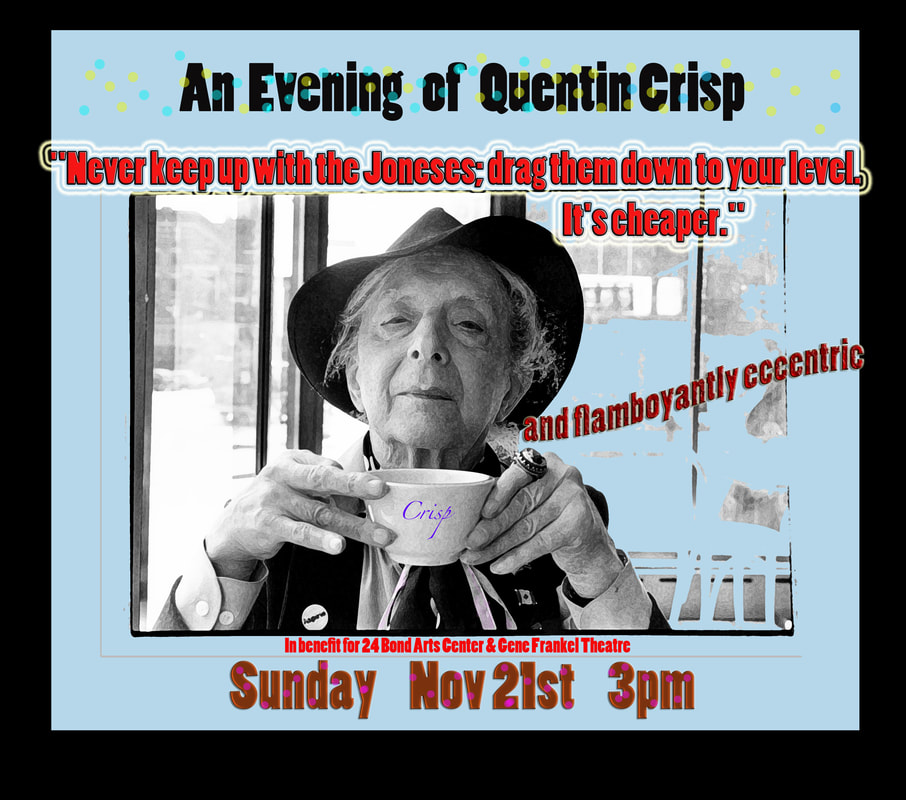 "An Evening of Quentin Crisp: A Celebration of Life in His Own Words!"

Donations to The Gene Frankel Theatre and 24 Bond Arts Center are appreciated.

And
Phillip Ward
Quentin Crisp is the author of the classic — and flamboyantly eccentric — coming-of-age memoir The Naked Civil Servant. The award-winning film version of The Naked Civil Servant, starring John Hurt, made him an instant international celebrity. Crisp also wrote numerous books and articles about his life and opinions on style, fashion, and movies. Often hailed as the 20th-century Oscar Wilde, Quentin Crisp was famous for his aphoristic witticisms. He performed his one-person show, An Evening with Quentin Crisp, to acclaim in theaters around the world, all the while spreading his unique philosophy: "Never keep up with the Joneses; drag them down to your level. It's cheaper." During the second part of his show, Crisp answered questions from the audience and advised audience members how to find their style and live a happy life. He was always in the "profession of being."
​Quentin Crisp was Oscar Wilde's perfect descendant. With his calculated caustic words, open homosexuality, and wittily provocative attitude toward any conventionality, Crisp caused a bit of a stir in conservative England during the 1950s and 1960s and even on through the 1970s. In 1981, at age 72, Quentin Crisp moved to New York City, bringing along his familiar and witty remarks and eccentricity. Quentin Crisp charmed everyone and became "the face of a modern rebel." He delighted us publicly and privately with his inimitable grace, wit, and genius. Quentin Crisp died on the eve of touring his show in Manchester, England, on November 21, 1999.
Crisp's state executor Phillip Ward invites you to an afternoon of celebration to commemorate the legendary life of Quentin Crisp on this twenty-second anniversary of his passing. "An Evening of Quentin Crisp: A Celebration of Life in His Own Words!" at The Gene Frankel Theatre, and in collaboration with Gail Thacker and Sur Rodney (Sur), is presented by 24 Bond Arts Center with The Gene Frankel Theatre.
There will be special guests reading excerpts from Mr. Crisp's and particularly from Quentin Crisp's posthumous titles, The Last Word: An Autobiography and And One More Thing.
​"Quentin's language and use of words are jewels for the ears to hear and the eyes to read. And his message is clear: Accept yourself for who and what you are. And be the person you are without apology. Pinpoint your daydream, and pursue it with flair and determination. 'Be yourself no matter what they say.'" says Mr. Ward.
So, come join us for "An Evening of Quentin Crisp: A Celebration of Life in His Own Words!" at The Gene Frankel Theatre at 24 Bond Street on Sunday, November 21, at 3 pm! Tickets are $20. Senior and student discount $10. Donations to The Gene Frankel Theatre and 24 Bond Arts Center are appreciated. 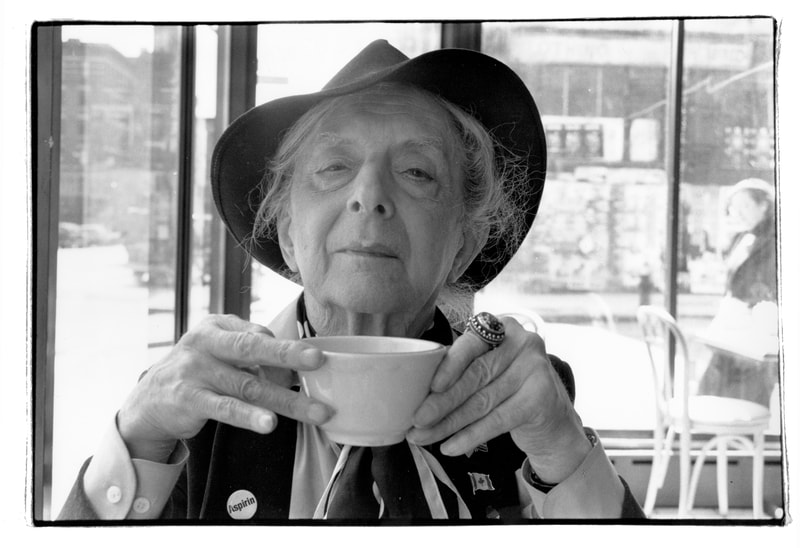 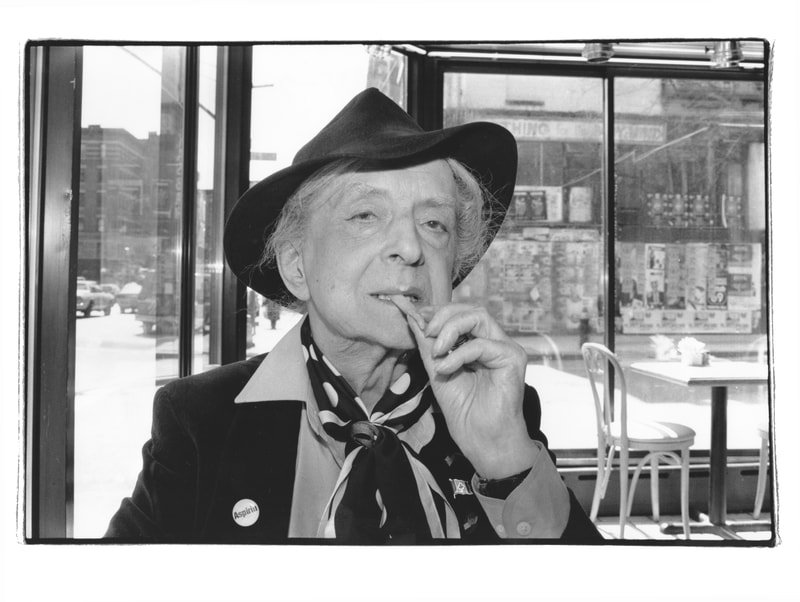 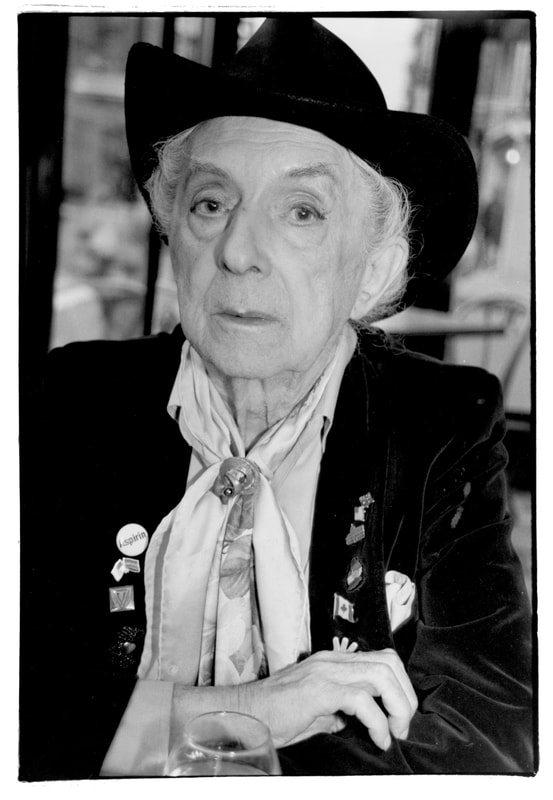 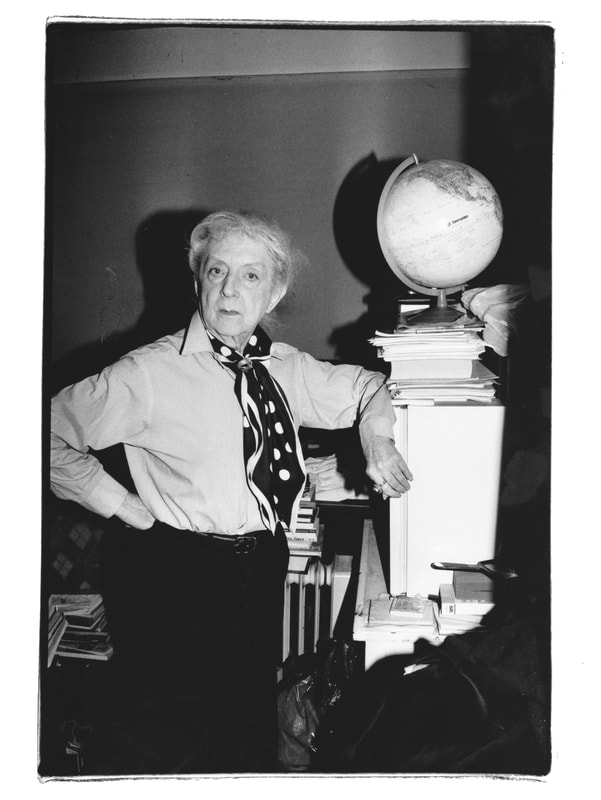 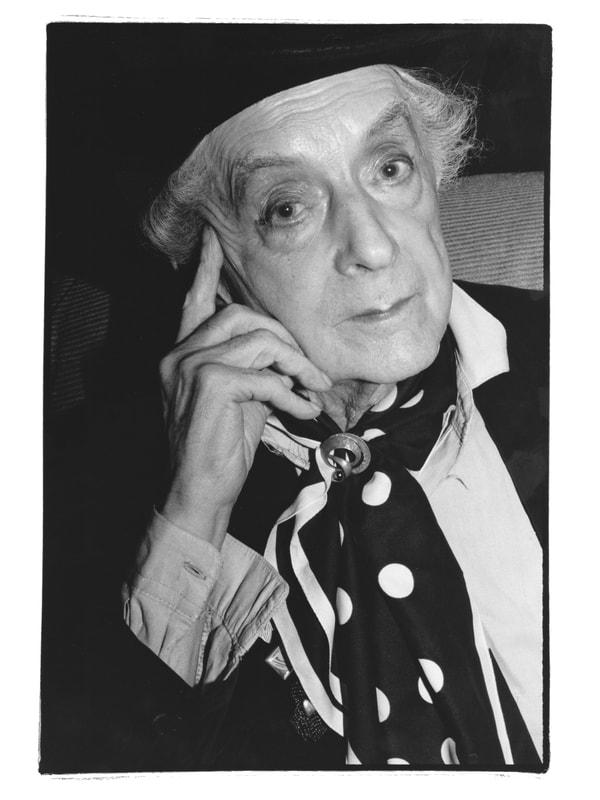 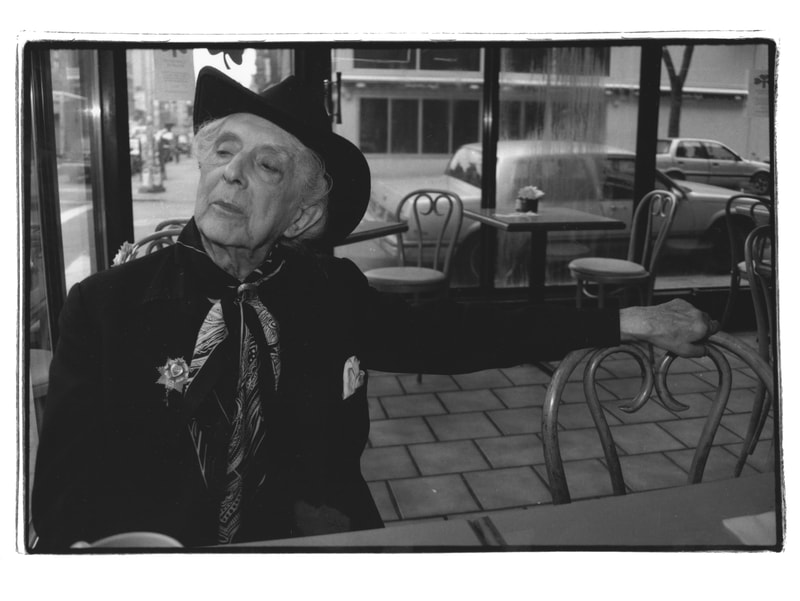 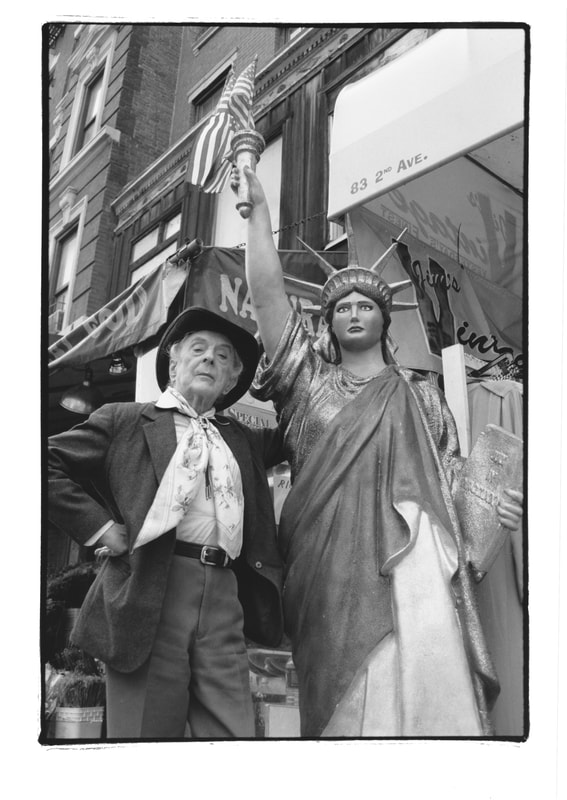