Preshow at window prior to 2:30pm

Heather Littier (monologue), Wendy Perron (Dance ), Ursula Eagly (dance), Jason Kao Hwang (violin), Yoshiko Chuma (dance, director) , Christopher McIntyre (trombone)
Yoshiko Chuma (conceptual artist, choreographer/artistic director of The School of Hard Knocks) has been a firebrand in the post-modern dance scene of New York City since the 1980s, has been consistently producing thought-provoking work that is neither dance nor theater nor film nor any other pre-determined category. She is an artist on her own journey, a path that has taken her to over 40 “out of the way” countries and collected over 2000 artists, thinkers and collaborators of every genre since establishing her company in New York City in 1980. The School of Hard Knocks was founded as a company of diverse backgrounds. Its purpose is to create, perform, encourage and sponsor experimental and multi-disciplinary and multi-media work. The School of Hard Knocks is an ongoing phenomenon—its shape as diverse as the situations the company performs in—from street performances to formal theatre/dance concerts to large scale spectacles. Company activities include an annual New York season, ongoing development and rehearsal of new works, and performances/residencies and collaborations with local artists on tour throughout the United States, East and Central Europe, Asia, Middle East, and South America. Over the course of the company's history, more than 2,000 people have performed under Chuma's direction. Notable international performers have been involved in the School of Hard Knocks over its 40 year history, including Stephen Petronio, Vicky Schick, Jodi Melnick, David Zambrano, Sasha Waltz, Sarah Michelson, DD Dorvillier, Allyson Green, Miriam Parker, Simon Courchel, John Jasperse, David Dorfman, and many others. 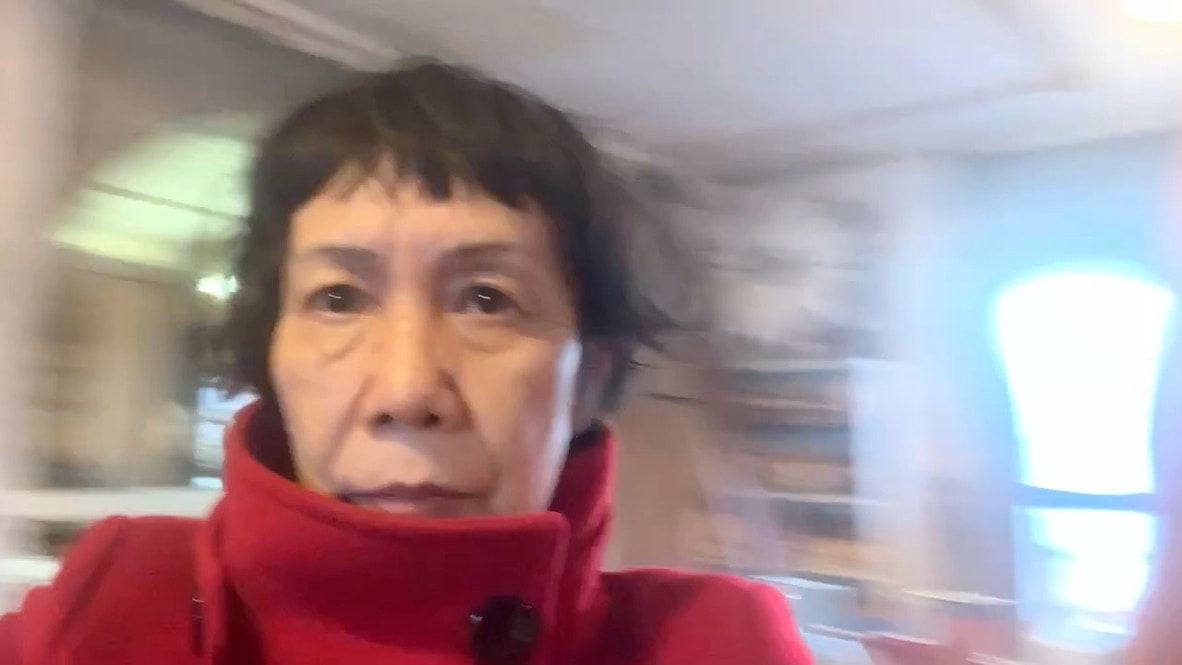 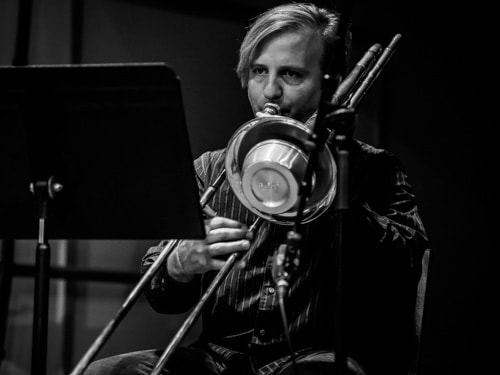 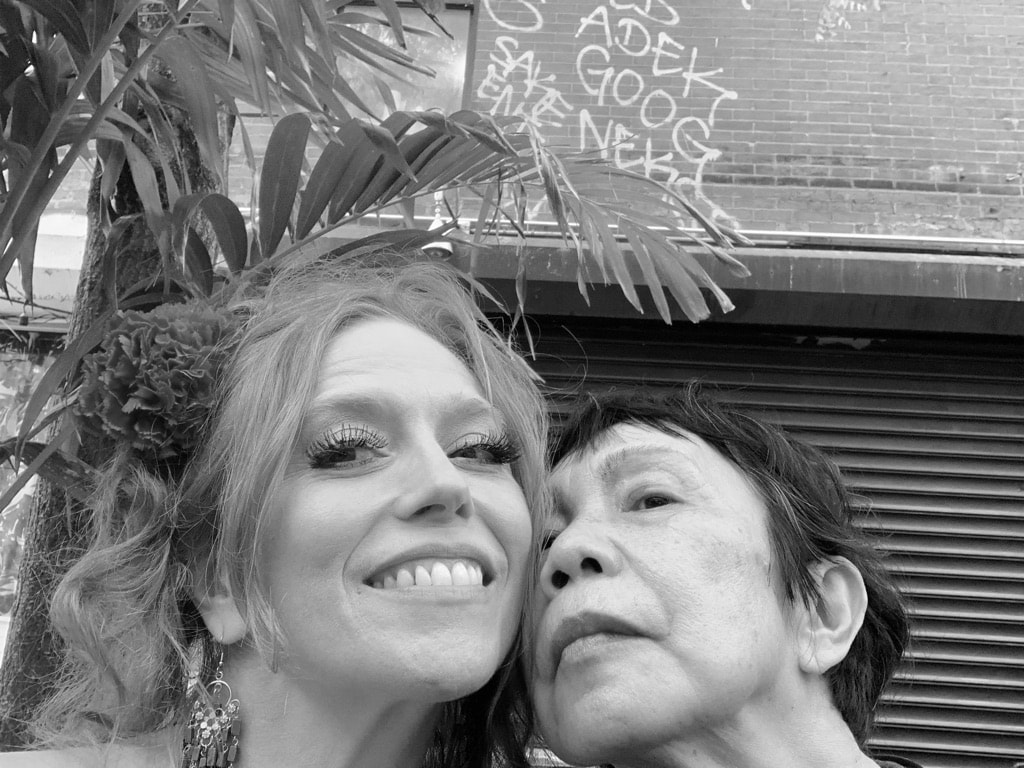 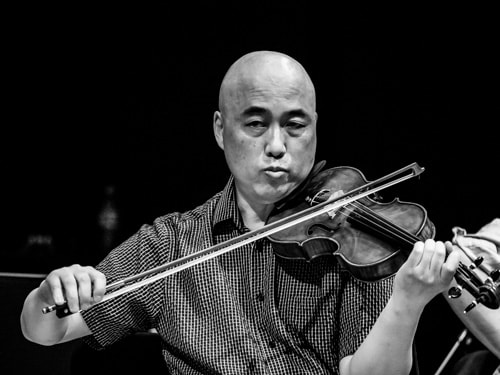 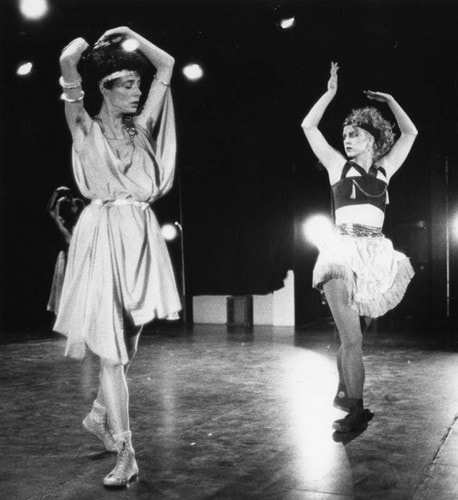 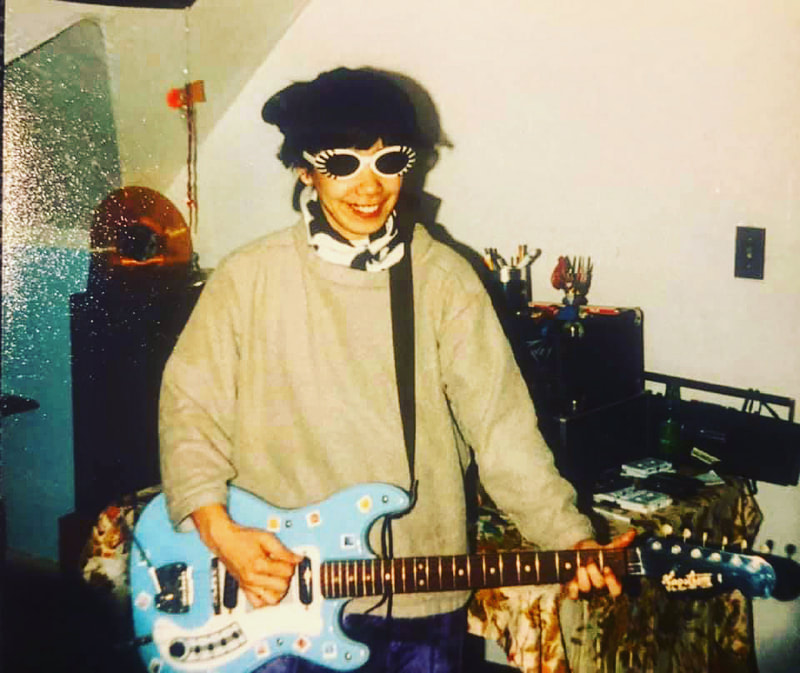